A natural treasure in the middle of the biogeographic Chocó

Las Tangaras ProAves Reserve is located in the municipality of Carmen de Atrato, department of Chocó, 140 kilometers from the city of Medellín.

How to get to Las Tángaras

Take a bus from the Surandina company at the Terminal del Sur to the municipality of Carmen de Atrato, Chocó.

Once in Carmen de Atrato, you can take an express bus to the reserve’s facilities, which takes approximately 15 minutes.

It is not necessary to go to the municipality of Carmen de Atrato. 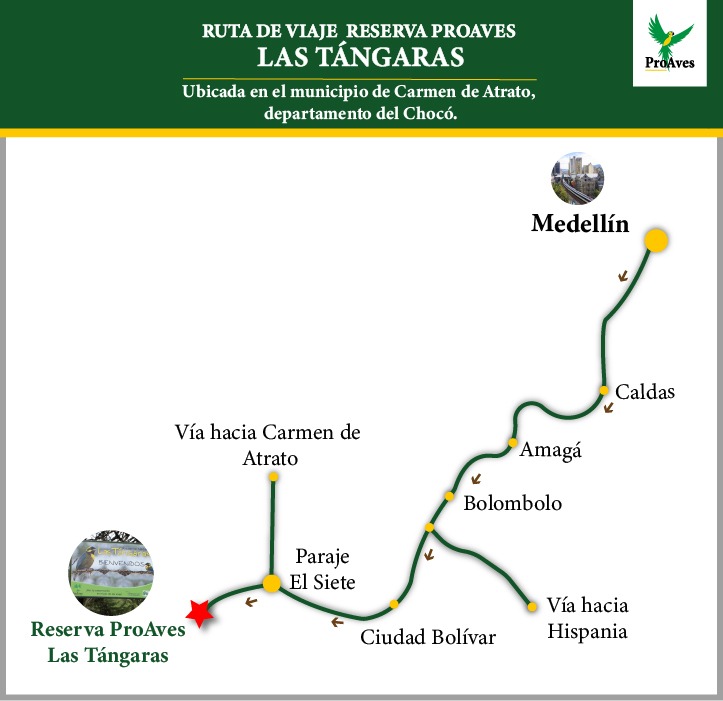 Note: From the Reserve’s cabin to the trails there is an 8 kilometer drive, so visitors should reserve transportation in advance or have their own.

The Reserve has accommodation for 20 people with comfortable cabins, with private bathrooms, electricity, drinking and hot water: 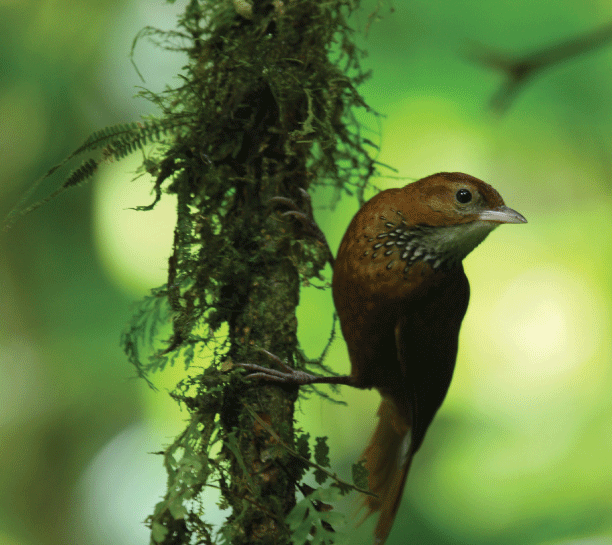 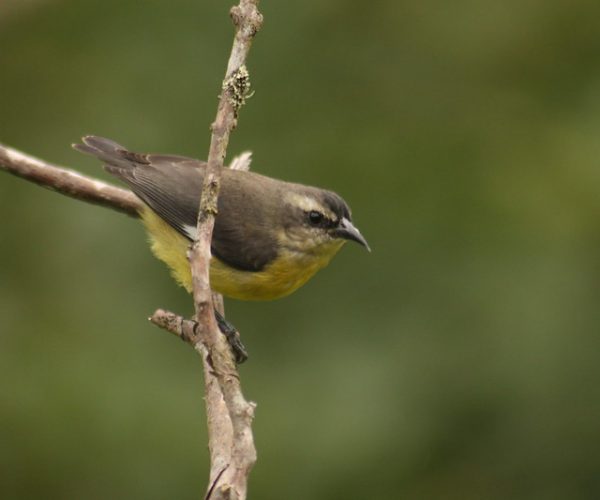 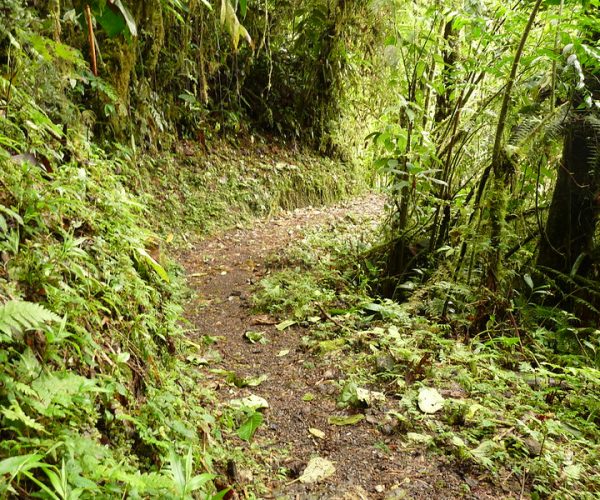 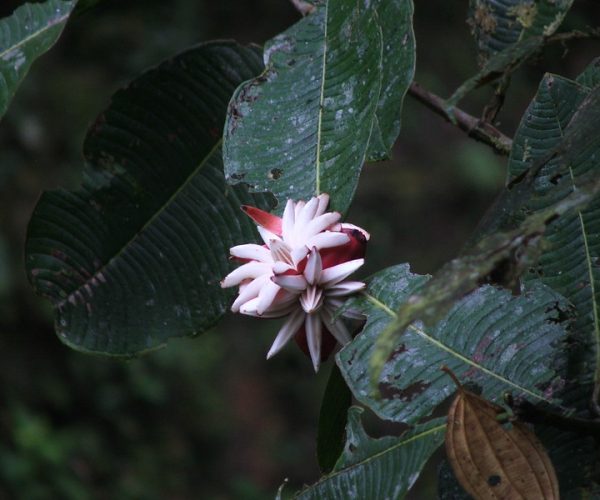 Explore the garden and its wonderful species of flora 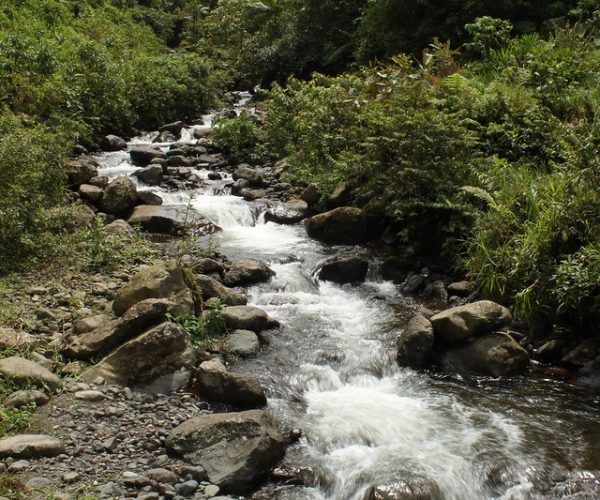 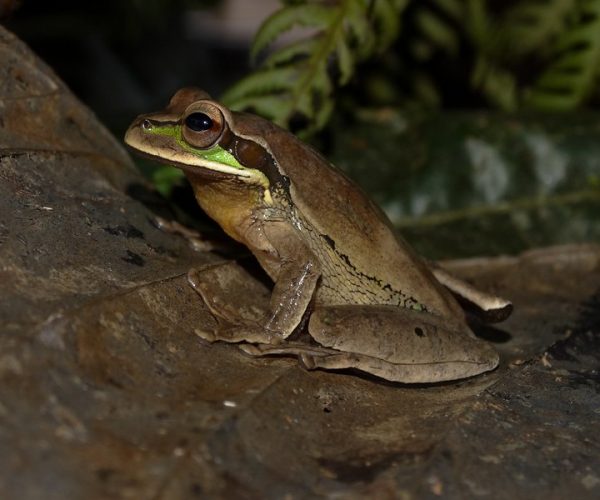 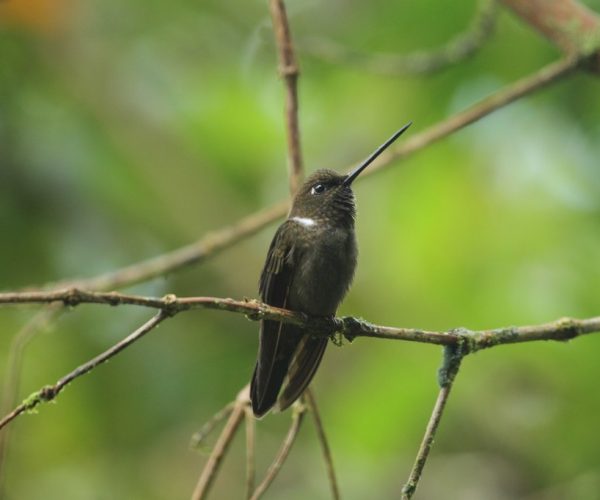 Inform us of any health problems, allergies, or food requirements. We will offer you a special menu according to your diet.

Please, respect the natural resources of the Nature Reserve. The collection of any biological material is not allowed.

Any vehicle is suitable for transportation to the Nature Reserve.

The entry of alcoholic beverages into the Nature Reserve is forbidden.

Las Tángaras Nature Reserve was created in October 2009 to protect the habitat of two endemic bird species: The Golden-ringed tanager (Bangsia aureocinta) and the Black-and-gold tanager (Bangsia melanochlamys). The Municipality Carmen de Atrato signed the memorandum of understanding to be part of the Alliance for Zero Extinction Colombia in October 2010.

Las Tangaras ProAves Reserve is one of the most diverse and important tropical forest sites on earth, and protects a great elevational gradient – from 1,250 to 3,400 meters above sea level. This area protects the watershed of the Atrato River – the Chocó’s most important river which serves as a vital economic resource for tens of thousands of inhabitants living in poor rural communities. This strategic land acquisition helps consolidate a buffer zone protecting over one hundred thousand acres, against unsustainable rapid colonization, and strengthens the protection of several isolated indigenous communities threatened by colonization. This location became the target area for creating a new reserve. A total of sixteen private properties in the area were immediately acquired to create the 7,076 acre Tanagers Reserve.

Many water sources are born in the area, highlighting the Quebrada La Sánchez, a tributary of the Atrato River.

There are numerous flora species, such as epiphytes and orchids (gen. Epidendrum sp.), large trees like encenillo (Weinmanniasp) and aguacatillos (Ocota sp.) stand out among many others.

In Amphibians, specimens of the families, Centrolenidae, Bufonidae and Stabomantidae, are often found, the presence of salamanders of the genus Bolitoglossa stand out.