Established in 2014 to preserve one of the most fragile and important sites of Colombia, Serranía del Perijá habitat is home to a large number of animal species and unique plants. Visit us!

The reserve is located in the village of El Cinco, in the municipality of Manaure Balcón del Cesar, department of Cesar, approximately 58 kilometers from the city of Valledupar. 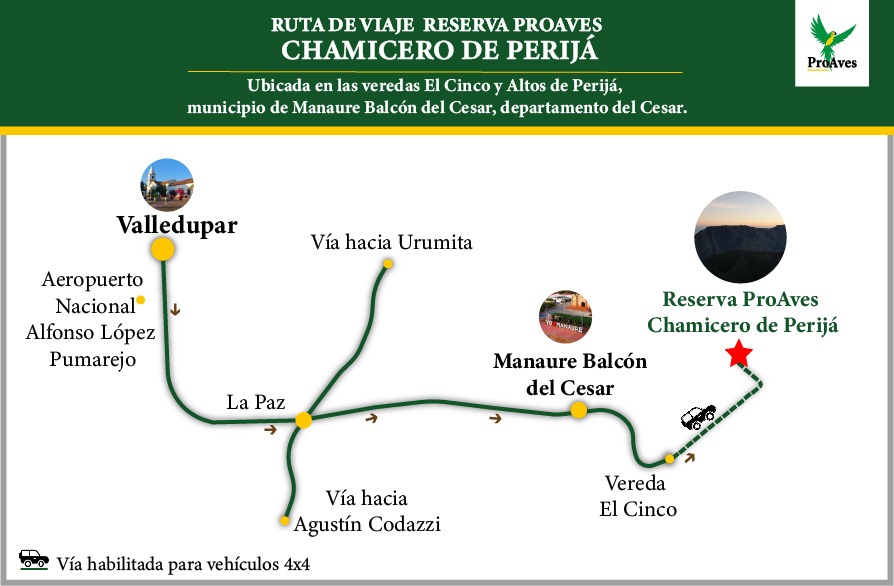 The Reserve has accommodation for 10 people with comfortable cabins, with private bathrooms, electricity, drinking and hot water: 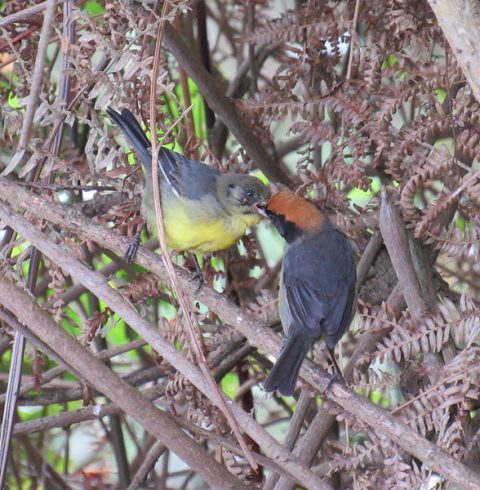 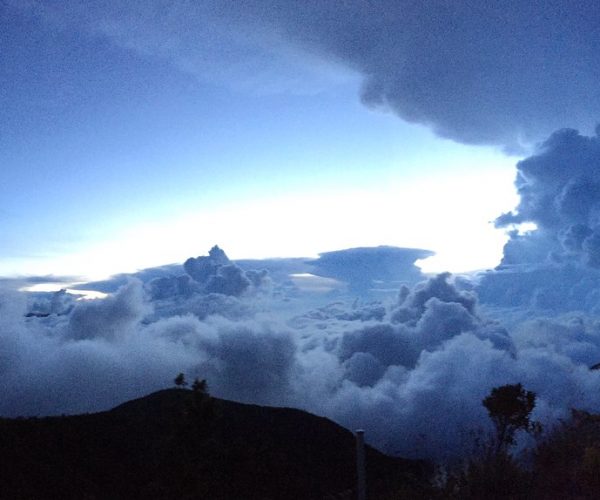 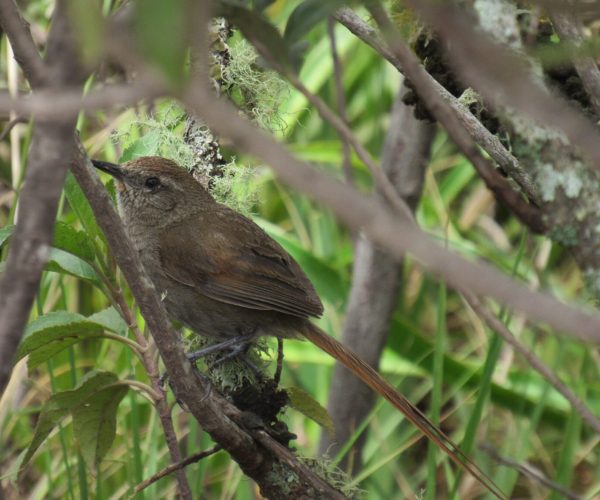 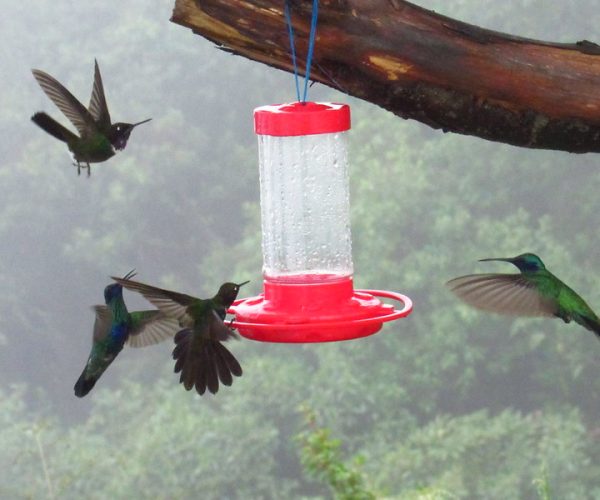 Inform us of any health problems, allergies, or food requirements. We will offer you a special menu according to your diet.

Please, respect the natural resources of the Nature Reserve. The collection of any biological material is not allowed.

It’s necessary to travel in a 4×4 vehicle adapted to handle the conditions of some sections of the road.

The entry of alcoholic beverages into the Nature Reserve is forbidden.

The Nature Reserve was created on January 28, 2014, in order to preserve one of the most fragile and important sites of Colombia, the Serranía del Perijá, habitat for a large number of animal species and unique plants.

The western sector of the reserve is located on the Manaure river basin which is vital to the town of Manaure, Cesar; many water bodies are third and fourth grade Manaure River tributaries and a few others are vital for aqueducts in the sector of Cinco and El Venado.